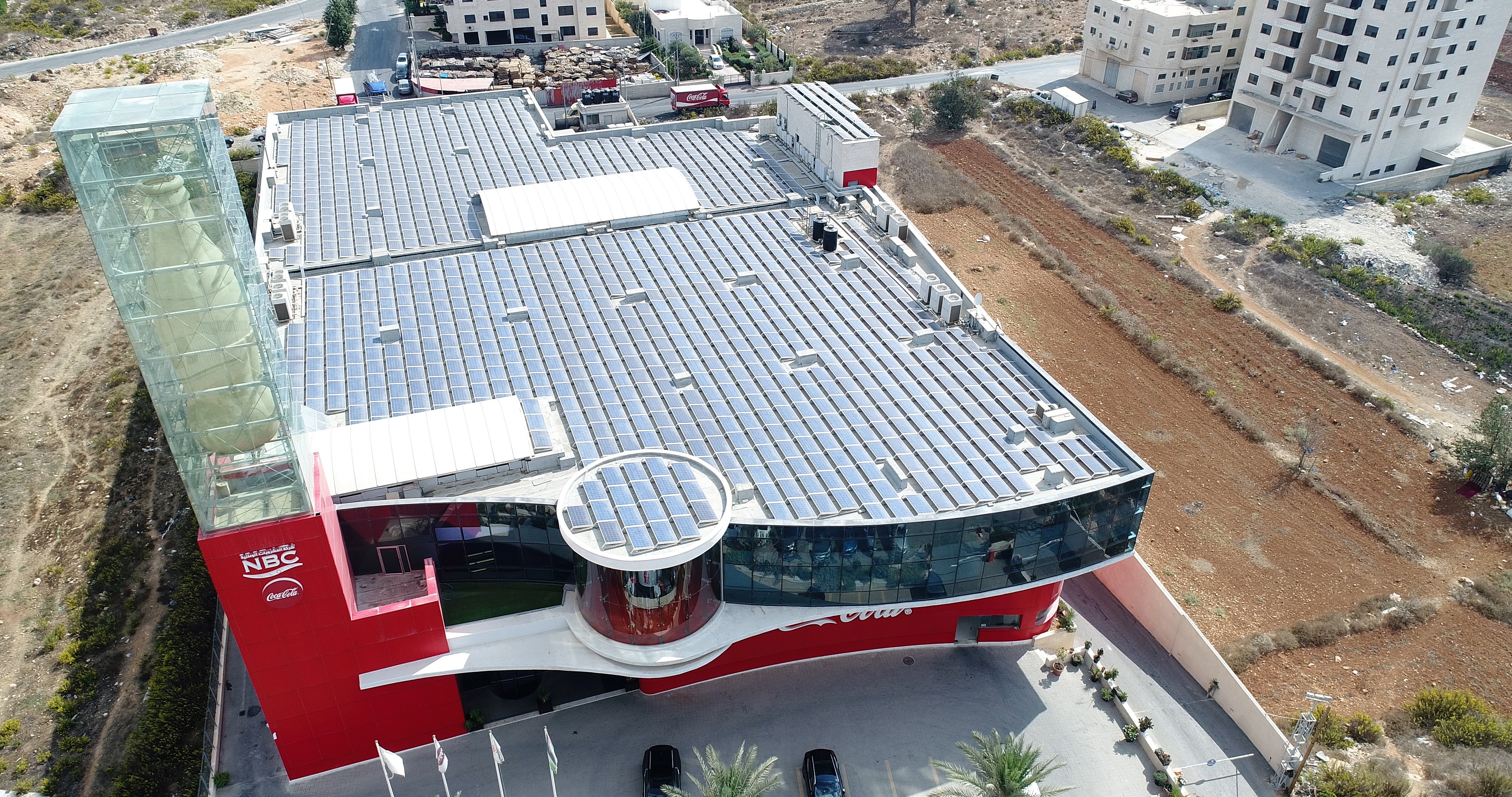 Use of renewable energy

NBC has inaugurated a power generation plant of Photovoltaic cells in its headquarters in Ramallah, which generates 320 kilowatts of electricity to meet 90% of the power needs of NBC headquarters and main warehouses, which will contribute to protecting the environment by reducing carbon emissions. In addition to install another three roof-top PV stations at Ramallah plant, Cappy plant & Jericho plant with total capacity of 2 MWp, Total capacity of NBC’s Solar Panels is 2.3MWp, the company has a plan for installing roof-top PV station in Coca-Cola Gaza plant and Al-Tayf plant. 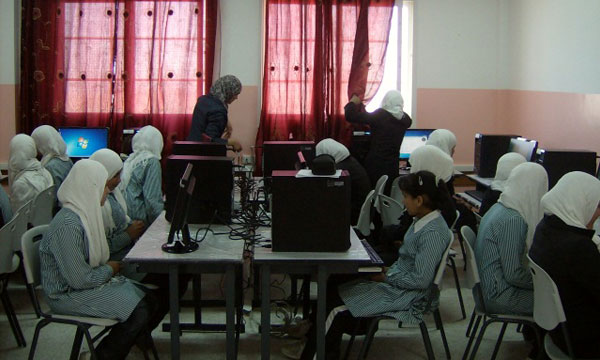 The LANA AL-GHAD campaign developed out of the International Schools program. The campaign aims at providing schools in rural areas with computers in cooperation with the Palestinian Ministry of Education and Higher Education.

We Are All Able

NBC has launched the "We Are All Able" Campaign in cooperation with the Arab Bank and Siniora Food Industries for three years in a row. This campaign aims at sponsoring three students each year, enabling them to pursue a master’s degree in business with their expenses paid by the three companies.

Back to School campaign

Since its establishment, NBC has been interested in easing the burden of the neediest sectors of Palestinian society. A special focus has been those children whose families can no longer afford the school fees and stationery required in order to send their children to school. Over the years, NBC has supported the "Back to School" campaign, in which thousands of school bags and sets of stationery have been distributed to children across Palestine whose parents are unemployed or the needy parents from various governorates in Palestine.

NBC has installed two waste water treatment units, one at the Cappy plant in Kufor Zibad and the other at the Jericho plant. These units treat the industrial effluent generated by the plants, rendering it suitable for irrigation and agricultural use. The plants also provide farmers in the area with treated water. 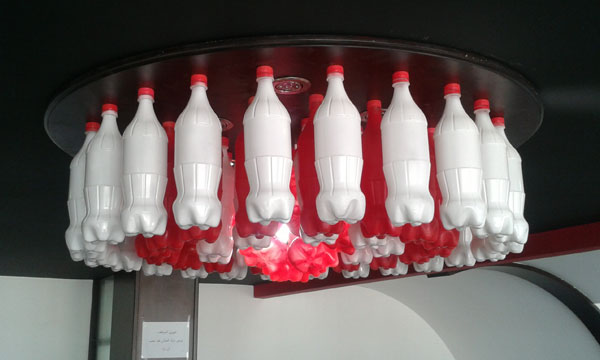 Since its establishment, NBC has been interested in promoting healthy living among school students and encouraging them to participate in sporting activities. Since 2009, NBC in partnership with the Ministry of Education have sponsored COPA Coca–Cola, a football championship to challenge boys and girls in upper elementary school.