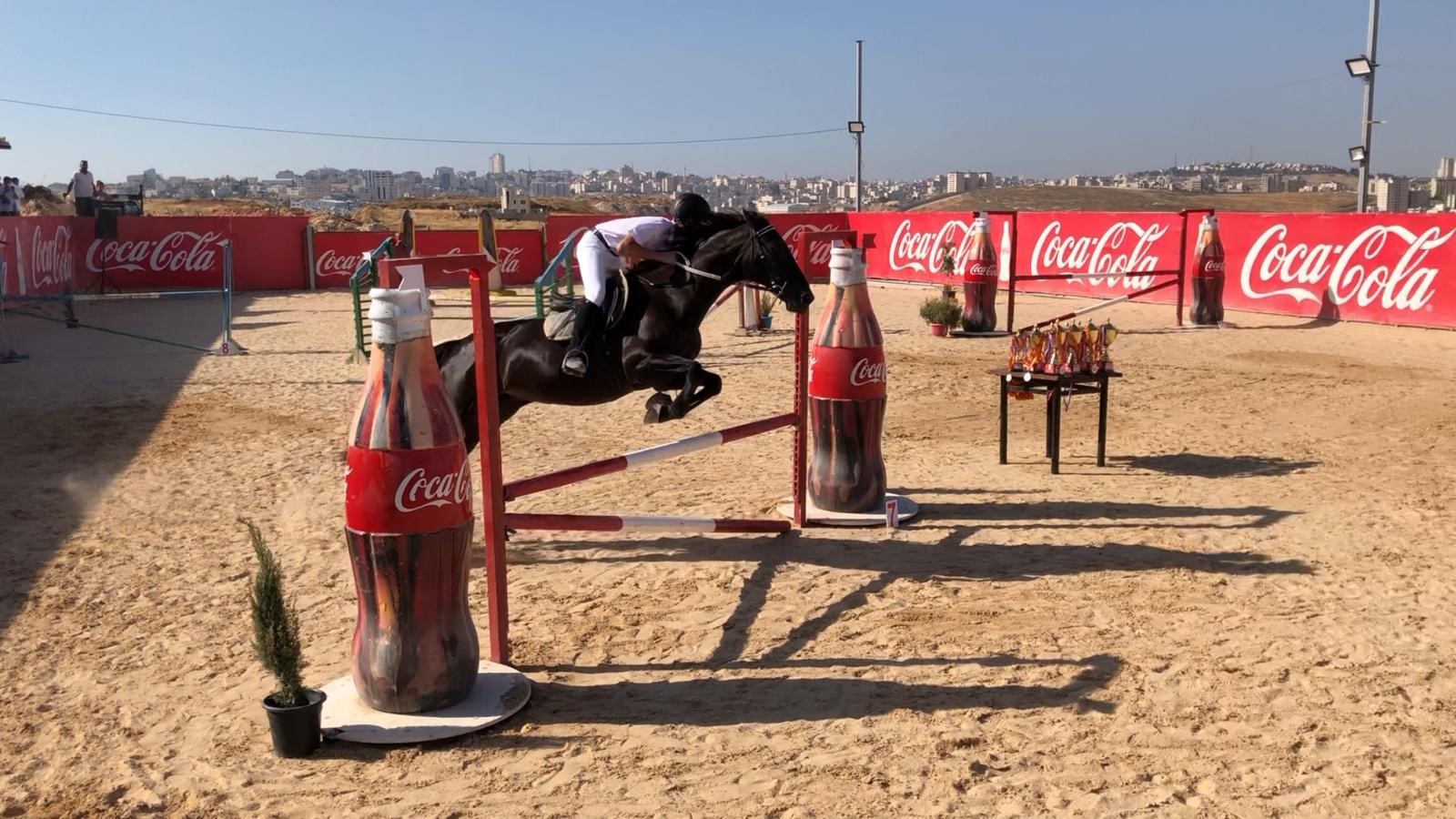 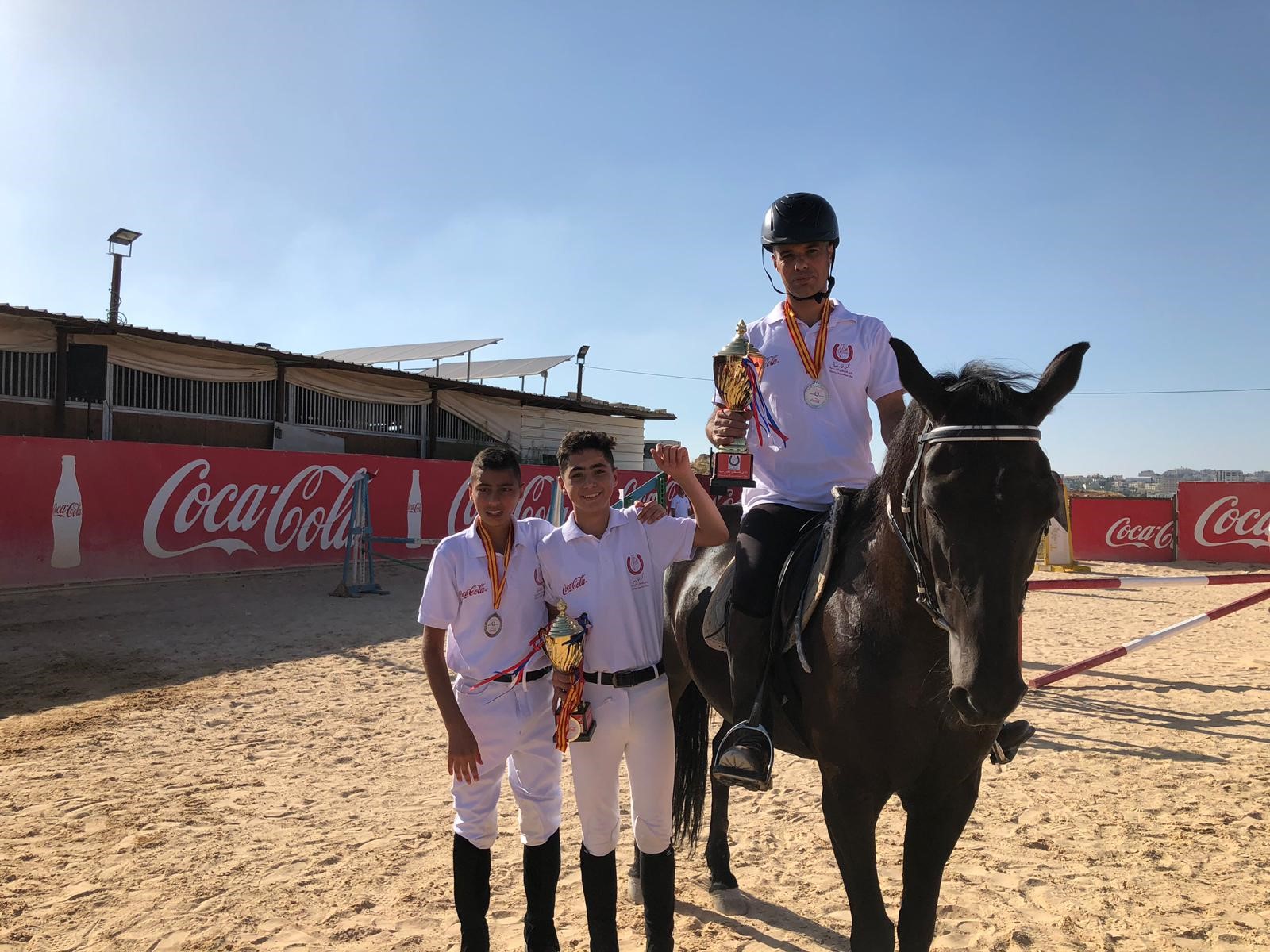 Mr. al-Hindi added, "We hope to see the Palestinian male and female Horse-riders are participating in international sporting events, such as the Palestinian Horse-rider Laila Al Maliki.  NBC has signed a sponsorship agreement to help her participate in the Equestrian Training Camp in the Republic of Slovakia, in preparation for its participation in the 2020 Olympic Games in Tokyo.

In his turn, Khaled Al-Ifranji, President of the Palestine Equestrian Club, thanked the National Beverage Company for the sponsorship of the Equestrian Tournament, explaining that the Tournament is being organized annually. Financial prizes are presented to the winners of the adult class between the ages of 13 and 35 years, in addition to the distribution of cups and medals, while the prizes in kind are distributed to the participants in the class of young people between the ages of 5 and 12 years, and he noted that 45 students participated In the final Tournament.