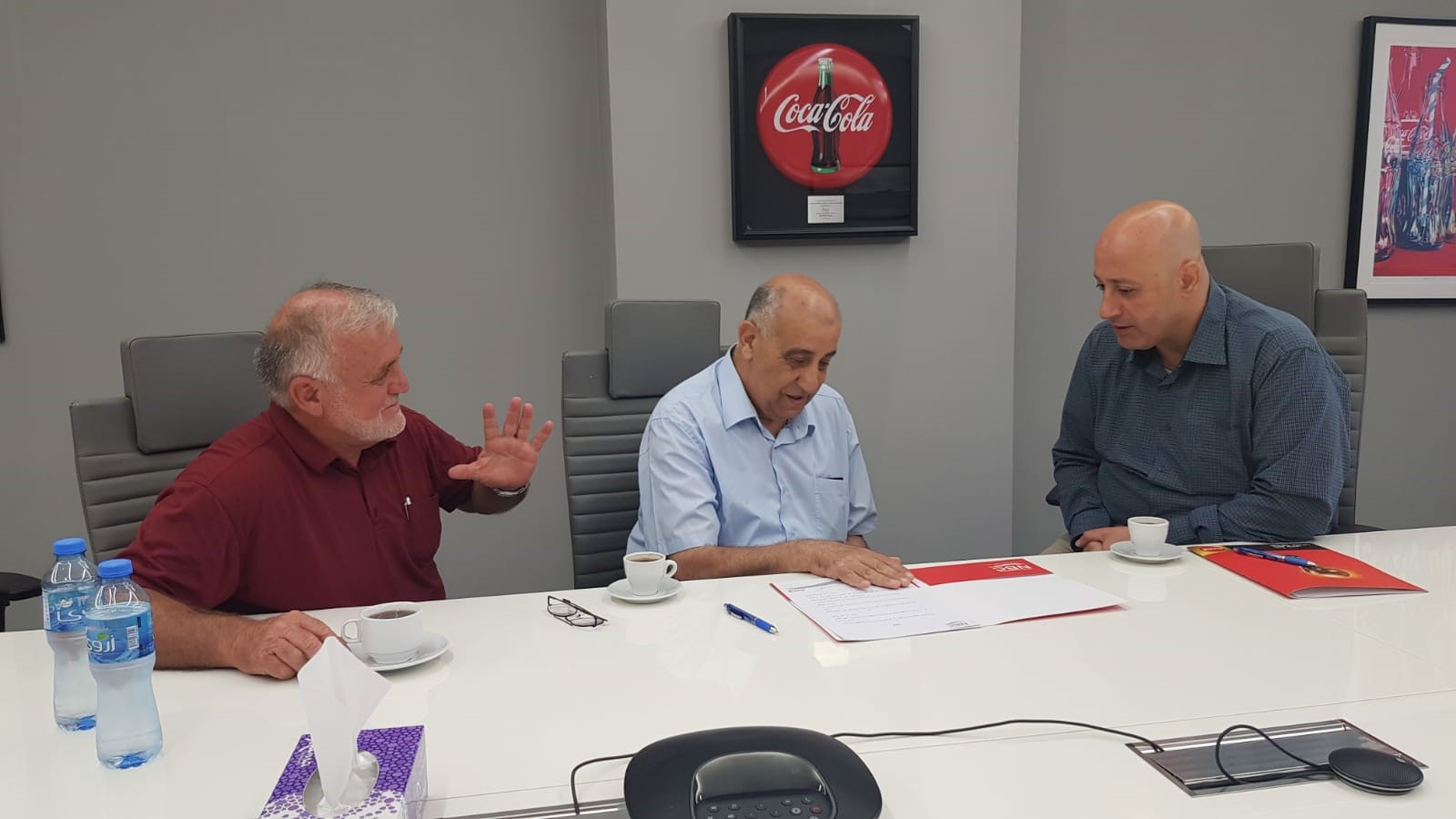 Beitunia- The National Beverage Company Coca-Cola/Cappy (NBC) signed an agreement to renew its sponsorship of the Female's Fencing Teamof Al-Bireh Cultural Club for the fifth year in a row. Under such agreement, the players will receive the apparel and training equipment, and NBC will sponsor the team in the Asian Junior and Cadet Fencing Championship in Jordan.

The agreement was signed in NBC Headquarters Office in Beitunia, in the presence of Mr. Imad al-Hindi, General Manager of NBC, and Mr. Dawood Metwaly, President of Al-Bireh Cultural Club Administration and President of the West Asian Fencing Federation and President of the Palestinian Fencing Federation, and Awni Masoud, Vice-President of Al-Bireh Cultural Club.
Concerning the renewal of the agreement, Mr. Imad al-Hindi asserted that NBC Management is pleased with its continuous cooperation and partnership with Al-Bireh Cultural Club for five years, as well as the consecutive achievements and successes of the Female's Fencing Team in the local and regional championships. He noted that NBC is keen to reinforce the female sports in Palestine in the individual and groups sports. He added that the Palestinian women are capable of establishing their excellent abilities in the various sports, as well as in all other fields, therefore, they should receive full recognition and support.
Mr. al-Hindi valued the efforts exerted by Al-Bireh Cultural Club Management to enhance the fencing sport in Palestine. He emphasized the importance of working to provide the necessary environment for training and exercise of such sport which refines the player's personality, enhances self-confidence, and develops the physical and mental structure. 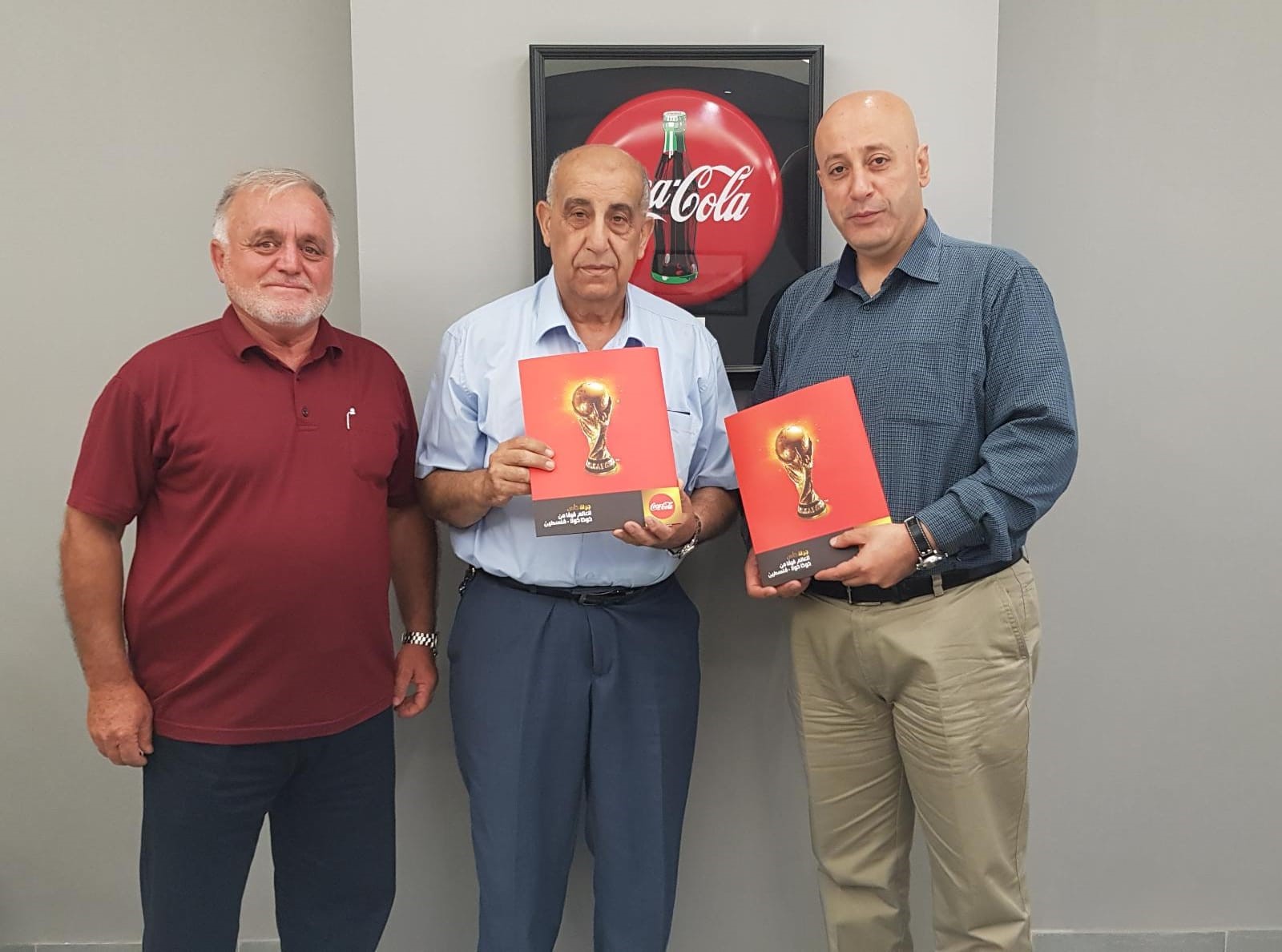 In turn, Mr. Dawood Metwaly extended thanks to NBC Management for its unending sponsorship and support of Al-Bireh Cultural Club, and the Female's Fencing Team in particular. He asserted that such cooperation has a positive impact on the fencers who won golden, silver, and bronze medals in the various championships. Further, under such sponsorship the players receive the fencing apparel, equipment, and bags which are expensive items.
Metwaly added that Al-Bireh Cultural Club Management will work on improving the trainers of the fencing team and will engage the team in a training camp in Jordan in preparation for the fencers to participate in the international championship scheduled to be held in Amman on 14th of July 2019. He indicated that the fencers managed to assume the eighth and ninth positions in the Palestine Fencing Championship. Further, one of the Female's Fencing Team's players won a bronze medal in the Asian Fencing Championship last year.