Mr. al-Hindi stressed that investing in the youth and athletes' energies, and encouraging them to develop and improve their skills to the highest levels, is one of the company's top priorities within the framework of NBC's commitment to its community responsibility towards all groups, segments and sectors, seeking the service of youth and juniors in all Palestinian villages and cities, especially in the city of Beitunia, which hosts the headquarters of the National Beverage Company.

"We look forward to further cooperation with the club and seek further support for its teams and all local teams and clubs that we are proud of," Mr. al-Hindi said. 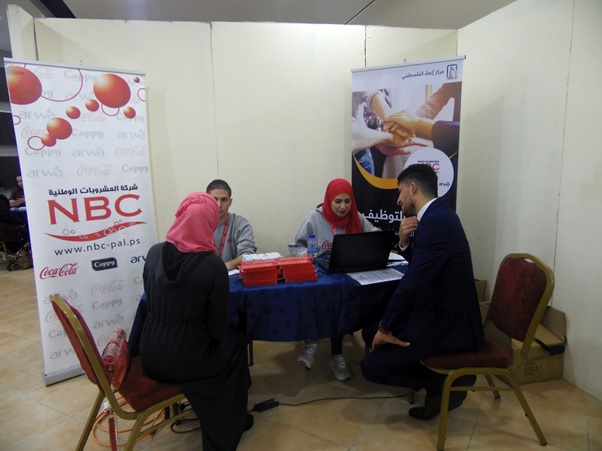 Beitunia Team with the sportswear provided by "Coca Cola/ Cappy"

Mr. al-Hindi also praised the efforts of the Beitunia Club, which is keen to develop the club's facilities and Supply all requirements to provide the most appropriate sports environment for the training of players. He pointed out that the company's contribution of sports clothing and equipment comes in the context of continued cooperation between the two sides, and is in the interest of upgrading the level of the club and the performance of its players.

Shaker Dawlah, the President of Beitunia Sports Club, thanked the National Beverage Company for its support as part of its continued sponsorship of Palestinian institutions and clubs as well as its participation in the development of public facilities such as clubs, schools and others. He expressed his pride in the annual partnership and cooperation with NBC.

"The company's provision of sports clothing and footwear in addition to balls and training requirements is a catalyst and support for young people to maintain the high and advanced level of the club, and to continue intensive training", Dawlah added.

He also pointed out that the club will open the grassed playfield during the coming period, and that the National Beverage Company as well as the Beitunia Municipality, the Supreme Council for Youth, the Country's people and Expatriates, all have contributed to rehabilitation of the playfield and providing it with lighting fixtures and projectors, in order to provide the appropriate sports environment and to accommodate and refine the athletic talents of youth and juniors of the town of Beitunia.