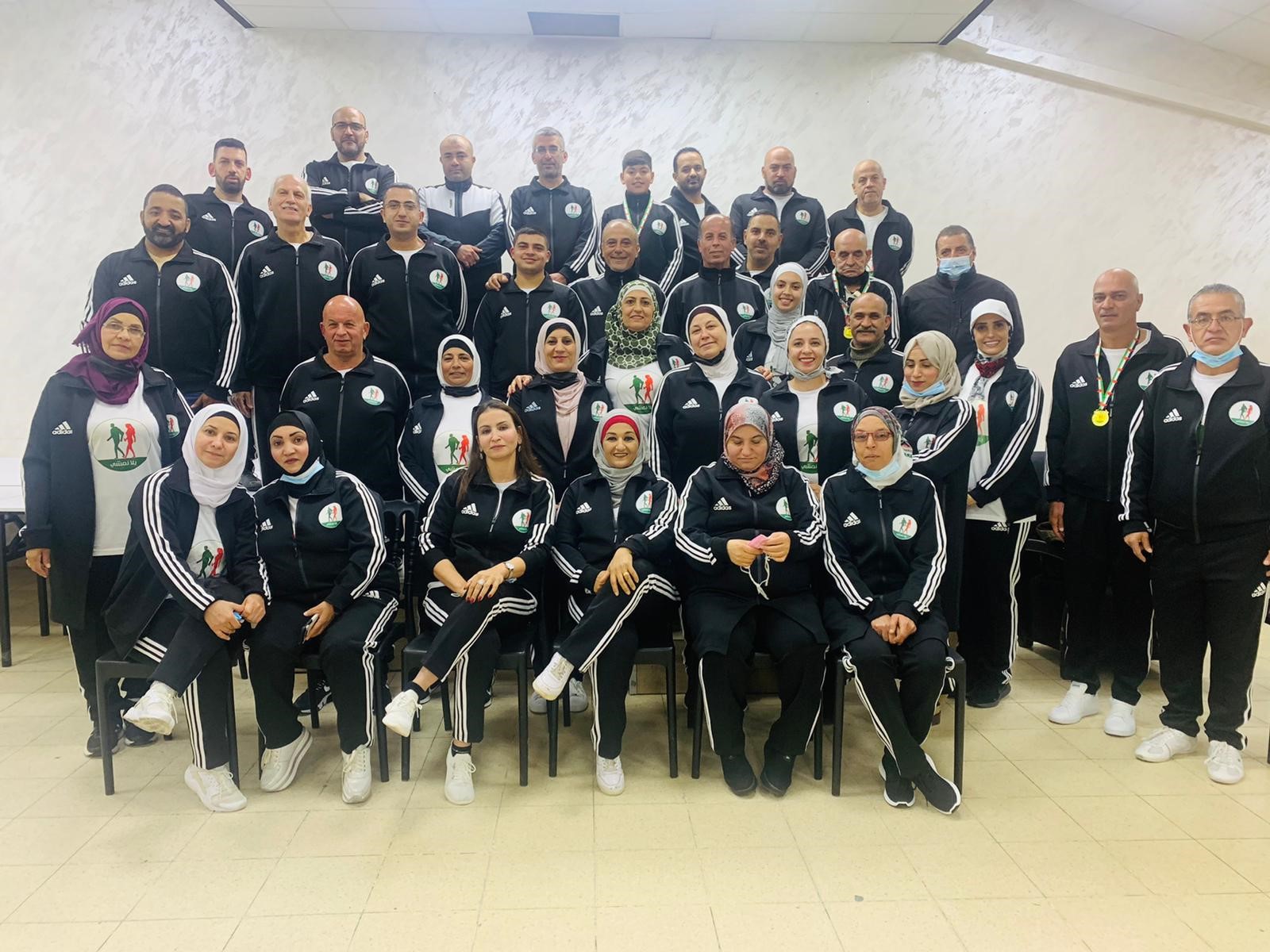 Alquds- 17-3-2021: The National Beverage Company Coca-Cola/Cappy (NBC) sponsored the initiative of the “Let’s Walk” Team for Tracks, which aims at introducing the archaeological and historical sites in Jerusalem to the young generations after it has completed 20 tracks under the sponsorship of NBC. The Team consists of 40 participants and attracts more participants every week, and it completes one track every Friday.

On this occasion, Mr. Imad al-Hindi, General Manager of NBC, confirmed that “supporting the “Let’s Walk” team initiative is in line with NBC’s objectives and values to encourage sports in our Palestinian society, including Jerusalem, especially after the lockdown imposed to handle the corona virus pandemic and the suspension of the sporting activities and staying at home to stop the spreading of the epidemic, in addition to NBC’s interest to support the youth and the youth initiatives which contribute to promoting the sport culture and the importance of protecting the health, and our keenness to further embrace our heritage and history.”

Mr. al-Hindi added that the idea of launching the “Let’s Walk” team is innovative and outstanding, as it combines the importance of sports with the importance of familiarizing all the young generations and the juniors with our history which we take pride in, and the beautiful archaeological sites scattered across Jerusalem and Palestine.

Mr. al-Hindi expressed his pride and NBC’s commitment to this partnership with the tracks team in support of the sports activities and youth initiatives which serve our society and people in our beloved Jerusalem, and in order to proactively support the sporting teams and clubs in Jerusalem as the clubs of Jerusalem need all forms of support in order to be able to succeed in their sports journey. Mr. al-Hindi wished the team success and to have a successful and giving journey. 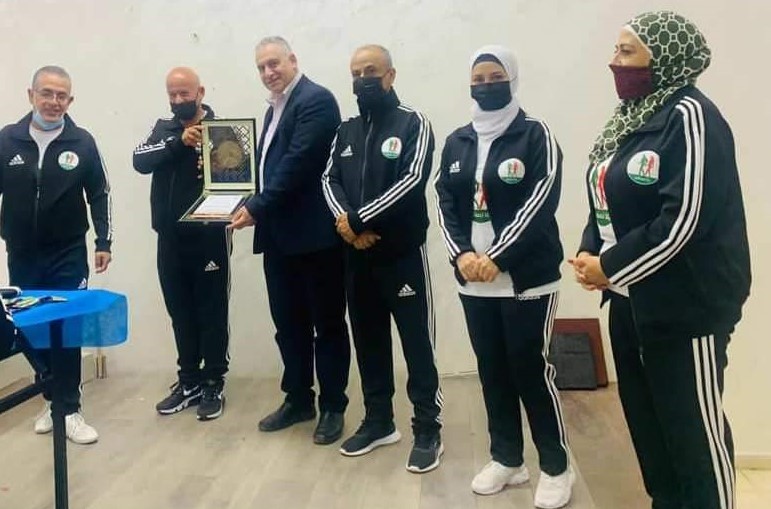 In his speech during the “Let’s Walk” launch ceremony, Mr. Wael Zaghal, representative of NBC, conveyed the greetings of NBC Board of Directors and the general management, and said: “Our gathering today affirms the continuation of our partnership with the sporting events in Jerusalem. Today, we are proud of being supporters of this creative initiative launched by the people of Jerusalem, and we are honored to meet you here at Silwan Sporting Club to declare our support of the “Let’s Walk” initiative.”

During the ceremony, Ola Akramawi and Sanaa El-Abbasi, administrators, gave a speech for the “Let’s Walk” team, and they emphasized the team formation idea from the beginning and its strong take-off toward the structuring and organization stage. They extended thanks to NBC which provided a complete apparel for the team.

At the end of the ceremony, the Team’s management, represented in Akramawi, El-Abbasi, Mohamed Fetieha, Emad Al-Qaraeen, and Mounir El-Ghoul honored Mr. Imad al-Hindi, General Manager of NBC, with a Shield of Honor and a sports uniform.  They presented medals to the sports pioneers in Jerusalem, and everyone who contributed to the team launch and the success of the ceremony which was introduced by Mounir El-Ghoul, founder of the media team, and its formation idea was contributed to by Mohamed Fetiha and Hussein Badr.