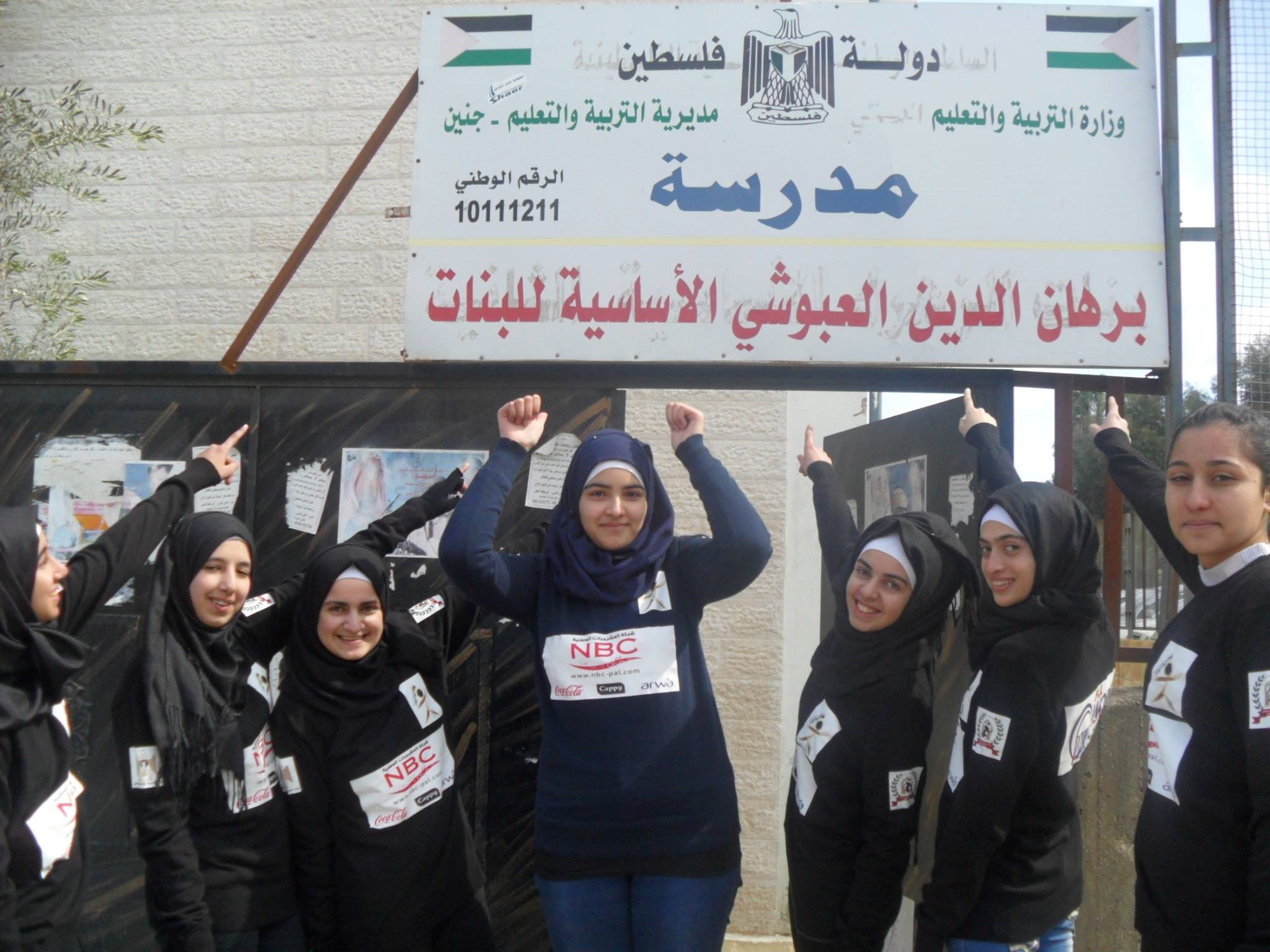 Ramallah – Al-Hayat Economic - The National Beverage Company Coca-Cola/Cappy (NBC) concluded its Silver Sponsorship of the Eighth National Education Robotics Competition.  NBC has also provided support for three schools participating in the Competition recently organized by Fekr Foundation, a think center for excellence, creativity and development, with the participation of 26 teams from schools of the West Bank, as part of the First Lego World Robot Competition, in collaboration with the Faculty of Engineering and Information Technology at Birzeit University.

The NBC endeavored to contribute to the efforts of empowering the students cognitively and physically to participate in the Competition.  In this context, Mohannad Omareya, Chairman of the Board of Directors of Fekr Foundation for Excellence, Innovation and Development and representative of the First Lego World Robot Competition in Palestine, has presented a shield of honor to the National Beverage Company Coca-Cola/Cappy for sponsoring the Competition.

The National Education Robotics Competition for this year was about the “Future of Education”.  The participating teams explored creative and modern learning mechanisms and approaches, with the latest instructional means, especially those promoting learners to do research, investigate, and gain further knowledge through modern and fun methods.

In closing the competition, the winning teams were nominated to represent Palestine in the 8th Arab Open Robotics Championship scheduled to be organized in Jordan with the participation of 100 teams from various Arab countries during the period 20-22 of March 2015.

According to Mr. Imad al-Hindi, General Manager of the National Beverage Company Coca-Cola/Cappy, the company is dedicated to the programs and initiatives that promote the Palestinian Youth to embrace creativity, excellence, innovation, and promotion of the spirit of competition which contribute in developing their capacities and skills. He added: “Our responsibility as educators toward the Youth of the future of generations and businessmen from the fabric of the united Palestinian society, drives us to work relentlessly to support the scientific initiatives, provide the Youth with suitable opportunities aiming at cultivating their skills and using them in building a strong society, especially that science and education are the cornerstone of the renaissance of the people. Therefore, we are committed to take part in supporting the projects that combine artificial intelligence and modern learning techniques with the curricula and education plans in Palestine, so that the Youth are promoted to become leaders and productive in their one homeland rather than consumers”. Mr. al-Hindi said he is proud of the rising interest of the schools to take part in this competition. “Every year we see the rising number of students and schools taking part in the education robotics competition which is a positive indicator on the success of the program and its influence on fueling the passion and enthusiasm of students to explore and develop their potentials and skills in the robotics industry which in turn spreads the culture of creativity, excellence, and leadership in the country”, noted Mr. al-Hindi.

Mr. al-Hindi appreciated the role of institutions responsible for this competition “which combined the elements and concepts of science, knowledge, and technology in one mold and in an atmosphere of fun and excitement which provide healthy and suitable climate to embrace and cater to excellent students and enabling them to compete not only at the local level but also at the Arab and global levels”.

Mohannad Omareya praised the National Beverage Company Coca-Cola/Cappy for its active role in the competition serving as the silver sponsor of the event and supporting three public schools participating in the competition in coordination with the Ministry of Higher Education, noting that by such efforts the company has succeeded fueling the spirit of challenge of students and promoting their ambition to gain knowledge and to adapt it to match with the modern age requirements in addition to developing their abilities and skills in science, technology, and engineering through practical programs, preparation, and training for several months before the competition in order to provide basic requirements for participating in the competition in accordance with the internationally recognized standards.

He added: "National Beverage Company Coca-Cola/Cappy’s actions conform to the objective of the competition, namely, empowering the participating students to exchange experiences, review various experiments in the area of robotics industry and applications especially in areas related to education, noting that the company will work to maintain such active partnership and expand its range to include the biggest number possible of schools and to benefit the Palestinian society and promote directions toward building of the knowledge economy".